Abbreviated season format to be used 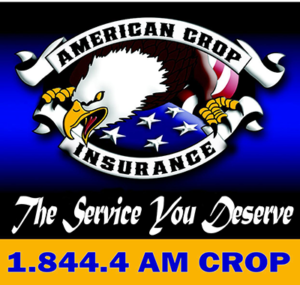 The American Crop Insurance sponsored tractor combo division is going to enjoy another full season of pulling in 2020 with USA-EAST Sled Pulling. Nine pulls are still slated for this summer each allowing competitors to gather points in the  series, culminating with a points championship that will end on September 5th at the Canfield Fair in Canfield, Ohio.

Tim Pugliese from Spring Church, Pennsylvania is the reigning champion in the combined Super Farm and Limited Pro Stock Tractor division with

his John Deere 6030 named “Deere Friend” and will look for repeat in 2020. Tim’s crew chief and best friend is Bonnie Riggle who is also the number one supporter of the “Deere Friend

Full Pull Productions, Inc. was created in 1987 as a production company for the sport of Tractor and Truck Pulling.  In 1991 the Big Rigs Pulling Series was added to this mix in order to bring modified semi truck pulling under this same umbrella.

And in 2005 our in-house sanctioning body named USA-EAST Sled Pulling was created.