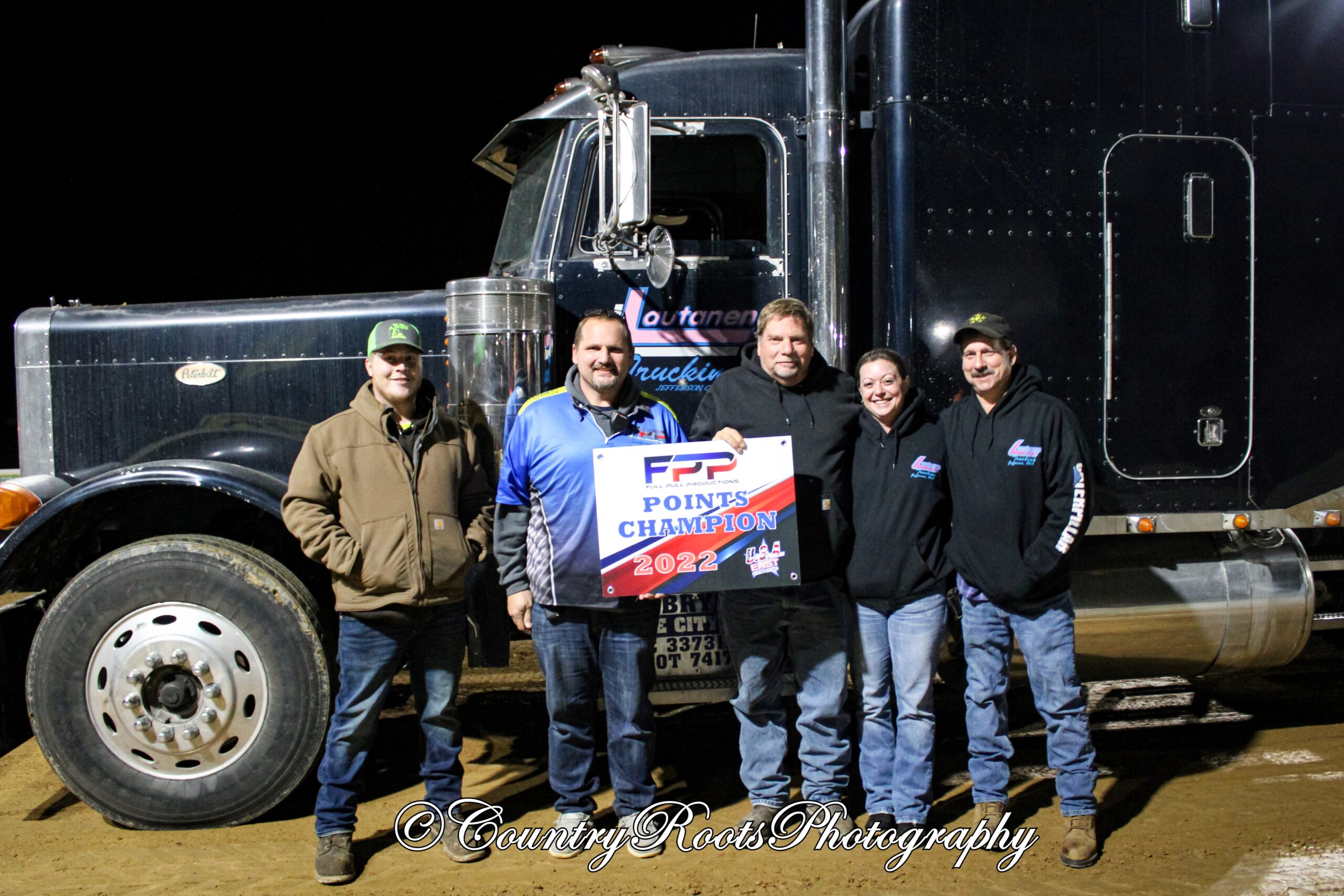 The ‘New Kids on the Block” with USA-EAST in 2022 were the trucks representing the Pro Street Semi Division. Formally known as Hot Street Semi’s this division was created earlier in the year as a meeting was held among key individuals that set forth coming up with a set of rules.  Five trucks originally signed up and ran for points in the 2022 season. It was a tough battle between Jim August and Bob Lautanen that came down the final event. Coming into the final event tied Bob came out on top with both a class win that night and a championship.