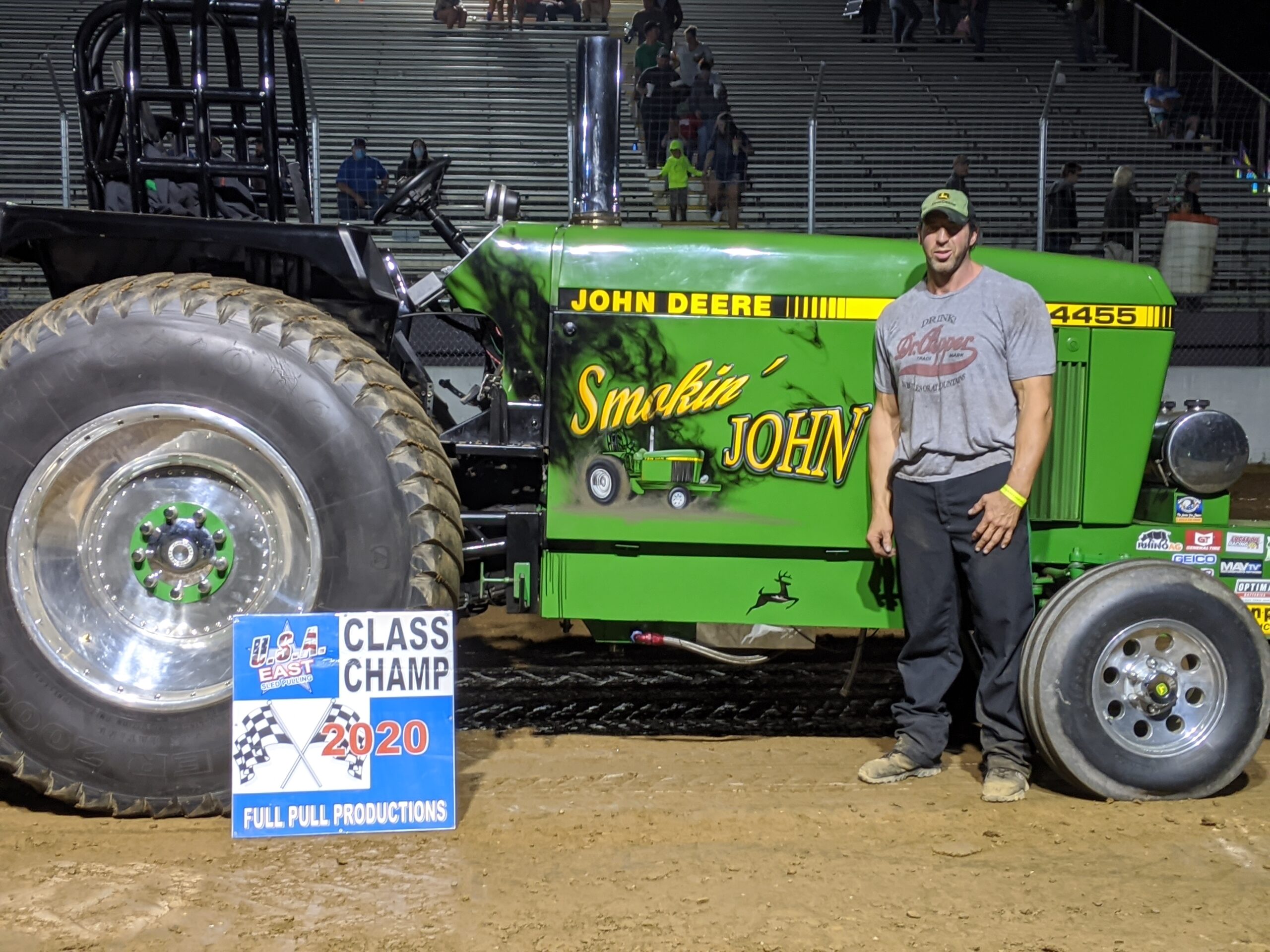 The Limited Pro Stock/Super Farm class is sometimes seen along with the Interstate Pullers Association but is called ‘Mod Turbo’ in the eastern part of Pennsylvania as well as Virginia and Maryland. The rules for the Limited Pro Stock division and those of the Interstate Pullers are quite similar allowing tractors to move back and forth between the two divisions. Super Farm Tractors are allowed to compete in this class with USA-EAST. This class of ‘smokers’ is promoted regionally by Full Pull Productions, Inc.

The Champion in 2020 was Gregg Ferringer and “Smokin” John” from Pittsburgh, PA, Pennsylvania. This John Deere  Limited Prostock Tractor was at or near the top of the point race all season long and put together some great runs at the end of the year to claim the crown.

The class sponsor was American Crop Insurance from Louisville, Ohio. Jim Stinson and his team helped to make a very handsome end-of-season point fund for the Limited Pro/Super Farm division.  This class also qualified for “bonus bucks” offered by Cen.Pe.Co. Lubricants as an added incentive. 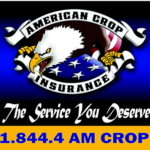